Gene Fullmer was born July 21,1931 in West Jordan, Utah. Fullmer's trainer Marv Jenson nicknamed Fullmer's dad "Tuff," because of his skill with his fists. Fullmer's mother was a fan and in fact named Gene after the heavyweight champion Gene Tunney. His two brothers Don and Jay boxed as middleweights. Two of his sons also entered the ring.

"Gene Fullmer is the two-time, American born Middleweight Champion of the World. Fighting in the fifties and sixties, he posted a phenomenal record of 55 wins, 6 losses, and 3 draws. In his early years he was known for his knockout power (24 KO).  After retiring he continued to work with the Golden Gloves Organization, as well as other programs with our State and Nations youth." Homeofheros.com ----medal of Honor Society Awards

Gene Fullmer and his brothers Don and Jay, and Don's son Larry ran a FREE youth boxing club in West Jordan, Utah at 7925 S. 1300 W. for many years.  Gene Fullmer died on April 27, 2015.  We are grateful to have some memorabilia from his life in the main hall history case here at South Valley School. 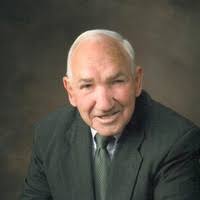 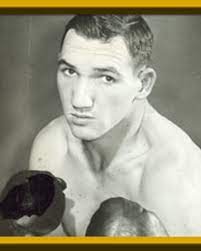 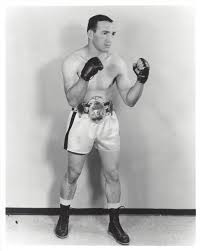